On December 8, 2014, Posted by ThePickingRocket , In Packing, Picking, With No Comments

N.B. In this post we will be using the word “packing” as a general term for packhouse jobs, such as grading, sorting and packing fruits or vegetables; as it is commonly used in the fruit picking industry.

What job would best suit you?

When you first start looking for a picking job, you often don’t realize that actually, many of them don’t involve any picking at all. If it’s true that harvesting a crop in an orchard employs pickers, processing those products (sorting, cleaning, grading and packing) usually requires more seasonal workers than the picking itself.

In this post, I will explain the main differences between these two jobs. Both require different skills and motivation; so one could be more appropriate for you than the other one depending on your personality.

But first, let’s have a look at the similarities: 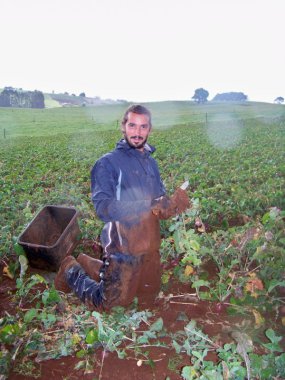 You must be ready to get dirty! 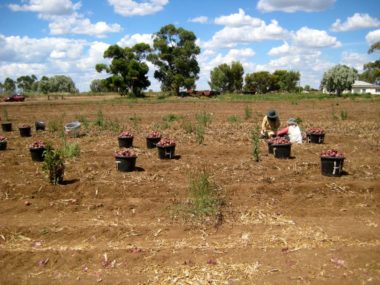 It’s hot, and there is not many shady spots around… 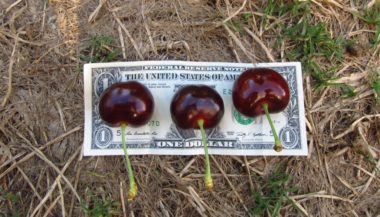 Earnings can vary a lot when working on contract rate 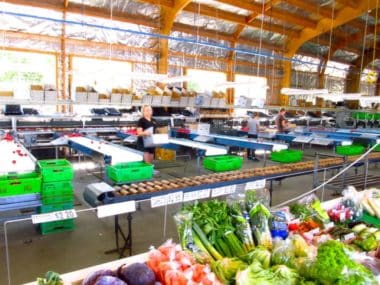 Indoor view of a packinghouse 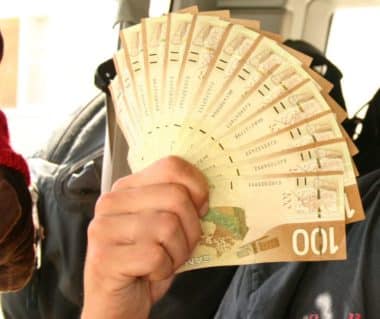 Keep in mind that these advices are general and will never replace a true experience. Don’t feel bad because you realise that a job is not made for you. Trying is the best thing to do before saying “I like it” or “I don’t”. I switched many time from fruit picking to packing before finding myself more comfortable in picking.

Every job comes with its own set of advantages and disadvantages. So if after reading this post you are still not sure, my best advice would be: try both! And don’t forget that talking to the people working around you is always good to “feel the beat” and to help you making a decision. Indeed, as each farm is different, it’s impossible to completely extrapolate.